How not to hurt someone

Today I want to share a specific experience I have made during these four years I have been giving workshops for school classes about sex, love and relationships, as part of a voluntary project run by students.

Usually when I hold CSE (comprehensive sexual education) workshops at school, we divide the class by gender for the last 45 minutes to give room for certain topics within smaller groups and -hopefully- safer spaces. We are aware that this is a very binary and therefore problematic setting which is discussed a lot among our team, but that is a topic for another day.

I myself have only been with the boys and amabs (assigned male at birth) group three times, because I usually supervise the other group. Those three times I realised something, that I had not been fully aware of before: there were so many questions coming from the kids concerning how they could avoid hurting someone during sex. I had known this to be an issue before of course but it was then that I fully understood how worried they were about it and hence how much harm we cause them when we do not talk to boys and amabs about consent. They do not want to do anything the other person does not like- the idea is horrifying to them, and the experience might be traumatic. So many of them where scared they might hurt someone when having penetrative sex for the first time. They were literally asking me for some secret hints how to act in bed so the other person would not feel any pain, although the whole point of it is communication and moving away from fixed ideas about having sex, such as: sex has to end with an orgasm.

I think – as I did too- we all still lack awareness of how it is not only our responsibility as a society to prevent the boundaries of women and afabs from being overstepped, but also to spare men and amabs causing harm they were not meant to cause. 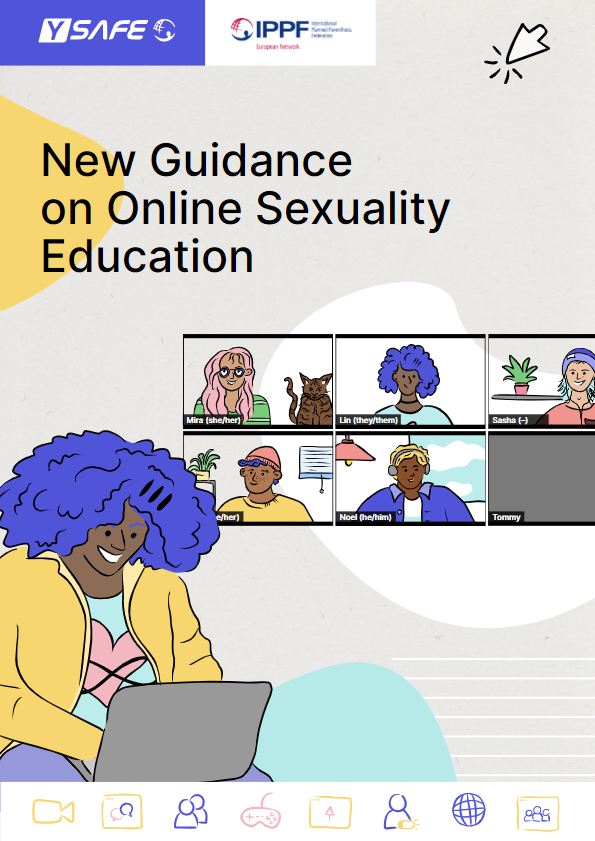 How not to hurt someone

Ysafer Tara (she/her) has been delivering CSE workshops for a while and, in this post, will talk a little about a pressing concern of high schoolers: how not hurt someone. 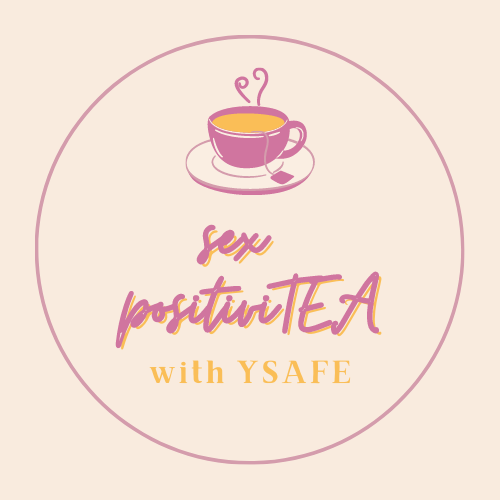 Covid may have stopped us from meeting in person, but it hasn’t stopped us finding new ways to connect! We are very happy to launch our first podcast episode with you today. 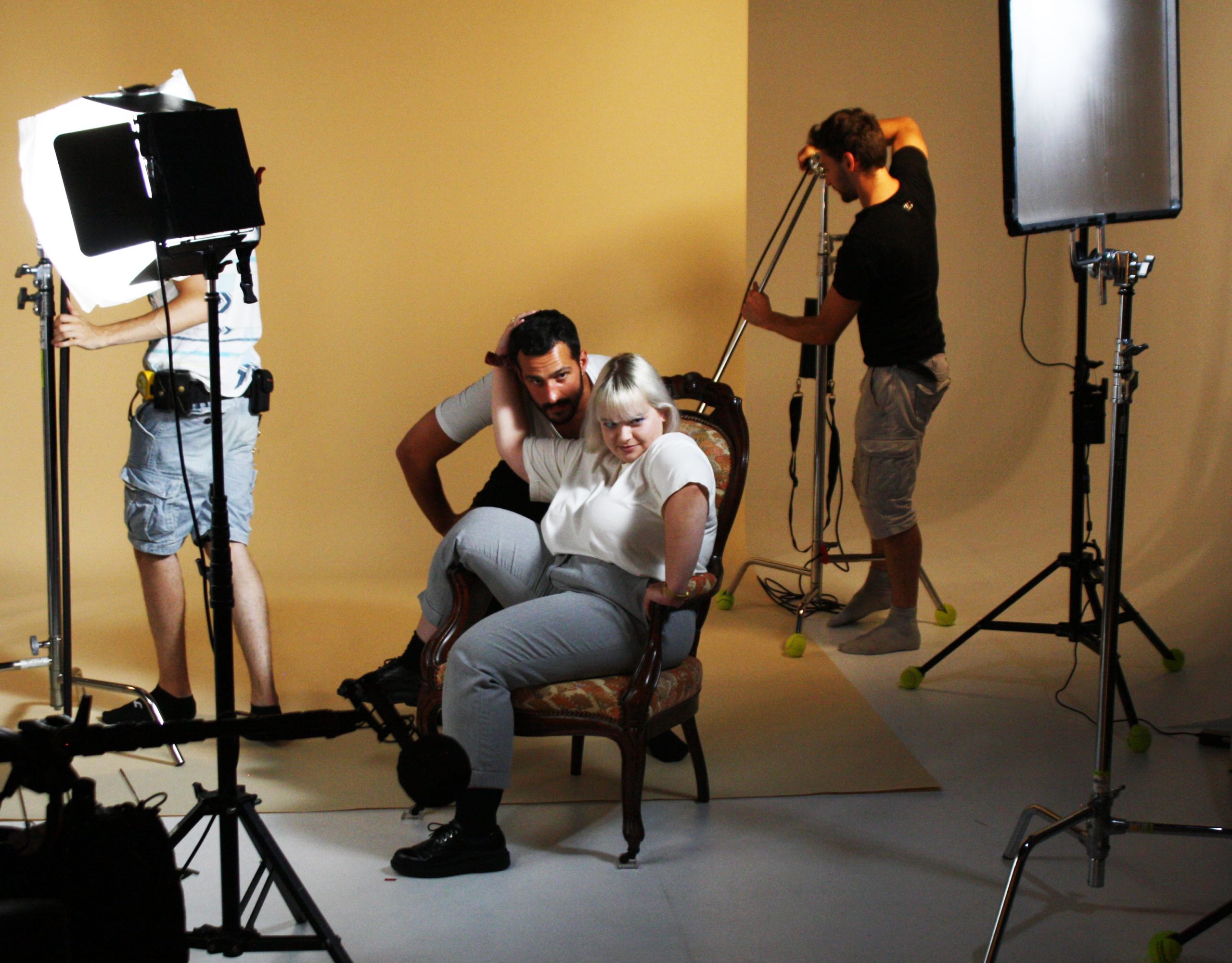 Are three minutes enough for you?

On Saturday the 19th of may we, Camille from Le Planning Familial and Janne from The Danish Family Planning Association arrived to Brussels, Belgium, to spend the week to take part in the YSAFE Advocacy Capacity Building Project Training Week. During the training week, we shared and exchanged ideas with other enthusiastic young SRHR activists from member associations of IPPF all around Europe and Central Asia.